keep your new GPU running at its best. Get Amplified with ZOTAC GAMING. 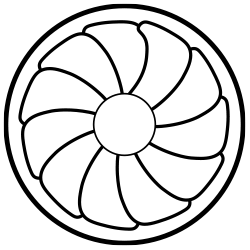 The all-new 11 blade fan design increased airflow by up to 10% when compared to previous generations. 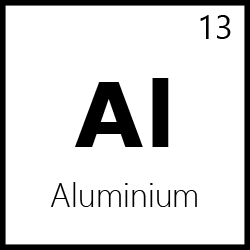 A Powerful aluminium finned heatsink paired with copper heat pipes removes heat and distribute it more efficiently than ever before. 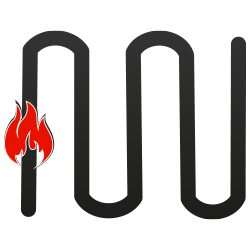 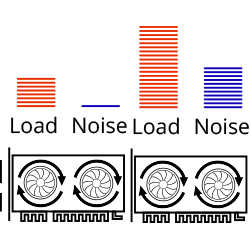 whilst under lower demand, reducing wear and tear on the fan system

With a simple and intuitive minimal interface, the ZOTAC GAMING FireStorm Utility provides simple tools to transform fine-tuning to

GPU into a simple task. Monitor your GPU, control the fan speed, and many more options 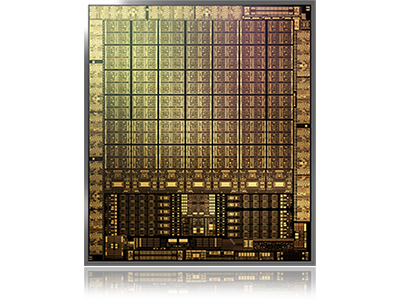 Tensor Cores on GeForce RTX. This gives you the performance headroom to crank up settings and resolutions for an incredible visual experience.

The AI revolution has arrived to gaming. of technologies built to optimise and measure system latency for competitive games.

Create as Fast as your Imagination UP YOUR CREATIVE GAME

Backed by the NVIDIA Studio platform of dedicated drivers and exclusive tools. And built to perform in record time.

GeForce RTX GPUs give you the performance to create your best.

Transform any Room Into your Home Studio Live streamers can now level up their game even further with the new NVIDIA Broadcast app. It upgrades any room into a home

broadcast studio by transforming standard webcams and microphones into smart devices through the power of AI.

The Broadcast app offers three AI-powered features which are: Noise Removal, Virtual Background and Auto frame so the focus always remains on you.

NVIDIA has partnered closely with Microsoft to enable full DXR support on GeForce GPUs. GeForce RTX GPUs were designed from the start for the extreme demands of ray-tracing workloads. Specialized RT cores,

found only on GeForce RTX graphics cards, provide billions of rays per second of performance, and up to 3X the frame rates with DXR games and applications. This makes ray tracing at real-time frame rates possible for the first time.

Step up to the ultimate 4K gaming experience with the GeForce RTX and enjoy today’s biggest games in amazing detail.

The essential companion to your GeForce graphics card. Capture and share videos, screenshots, and livestreams. Keep your drivers up to date and optimize your games.

Get the highest levels of performance, and the smoothest experience possible, from the moment you start playing.

Take your VR experiences to a whole new level with the powerful new GeForce® RTX GPUs. You can count on the lowest latency and highest performance with VR

Get smooth, tear-free gameplay at refresh rates up to 360 Hz, plus HDR and more. NVIDIA G-SYNC gaming monitors are the ultimate go-to equipment for enthusiast gamers.

Turn your screenshots into art with this powerful in-game photo mode that captures 360, HDR, and super-resolution photos.