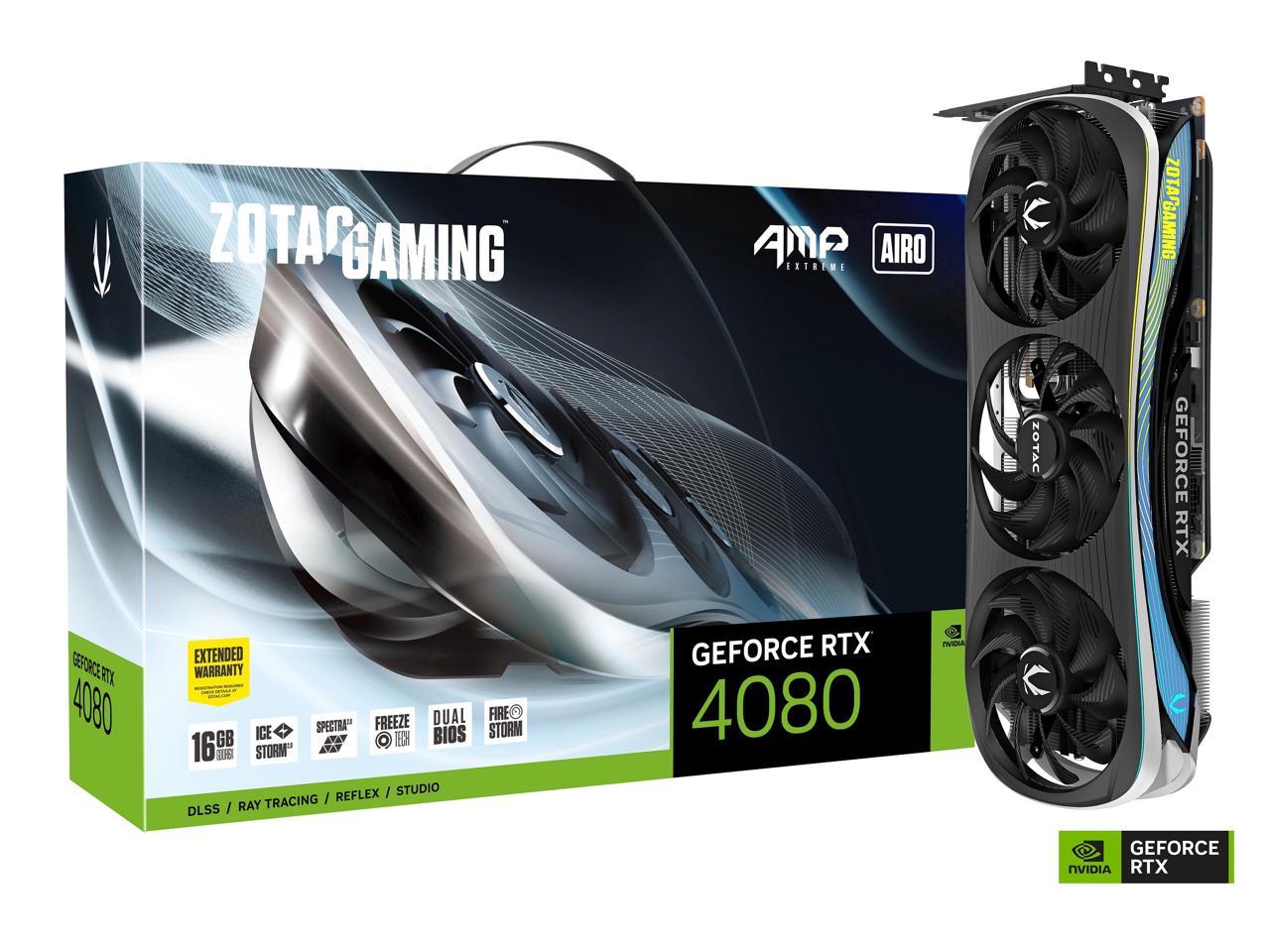 AIRO utilises an AIR-Optimised design to bring out the best in the world’s most advanced gaming GPU. Powered by the NVIDIA Ada Lovelace architecture.

For gamers and enthusiasts who desire the ultimate performance, the AMP Extreme AIRO graphics card has everything to offer

from unrivaled power to outstanding thermal and noise performance. Up to 2x performance and power efficiency

Up to 2x AI performance

Up to 2x ray tracing performance HYPERREALISTIC. HYPERFAST.The Ada architecture unleashes the full glory of ray tracing, which simulates how light behaves in the real world.

With the power of RTX 40 Series and third-gen RT Cores, you can experience incredibly detailed virtual worlds like never before.

THE PERFORMANCE MULTIPLIER, POWERED BY AI.DLSS is a revolutionary breakthrough in AI-powered graphics that massively boosts performance. 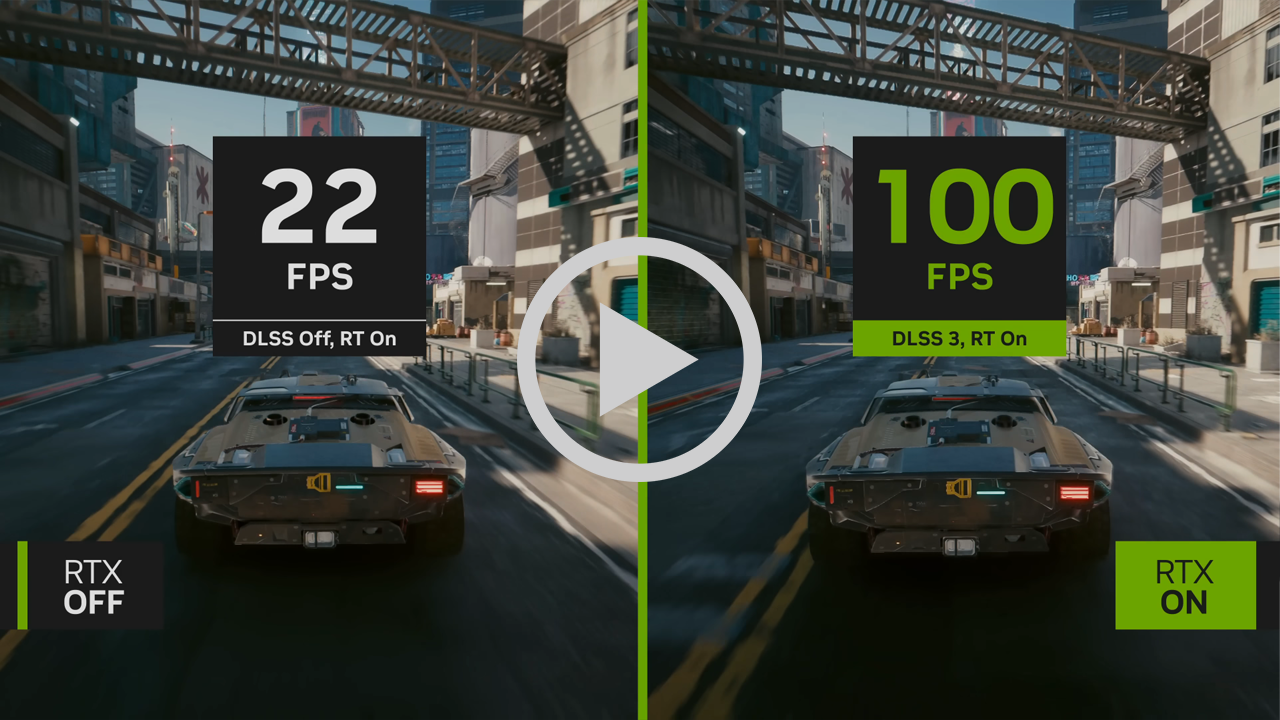 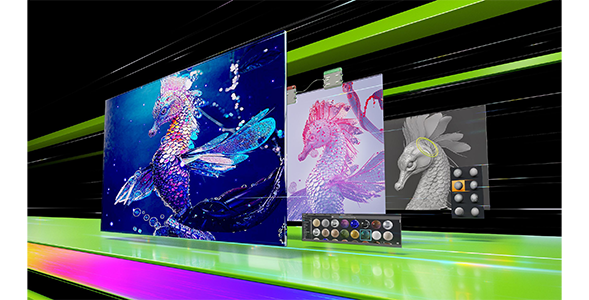 NVIDIA Studio drivers engineered to provide maximum stability, and a suite of exclusive tools that harness the power of RTX for AI-assisted creative workflows.