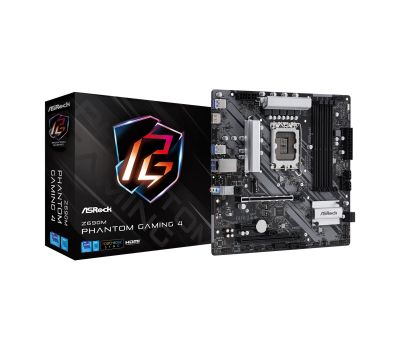 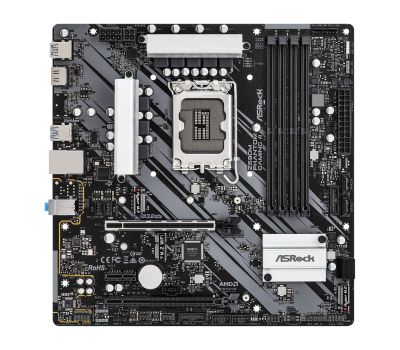 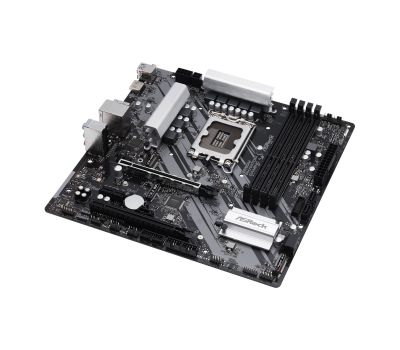 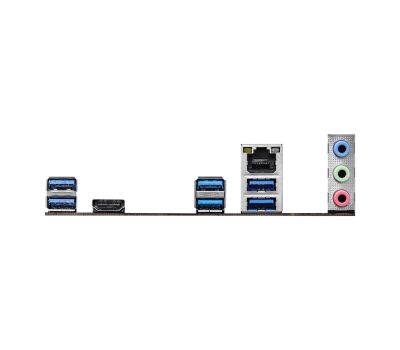 PERFORMANCE IN A SMALLER FORM

The ASRock Z690M Phantom Gaming 4 is here to herald the arrival of the new 12th generation Intel core processors;

Plus with Polychrome RGB support you can utilise onboard ARGB and RGB headers to sync compatible LED illuminated devices together to create your own lighting ecosystem. 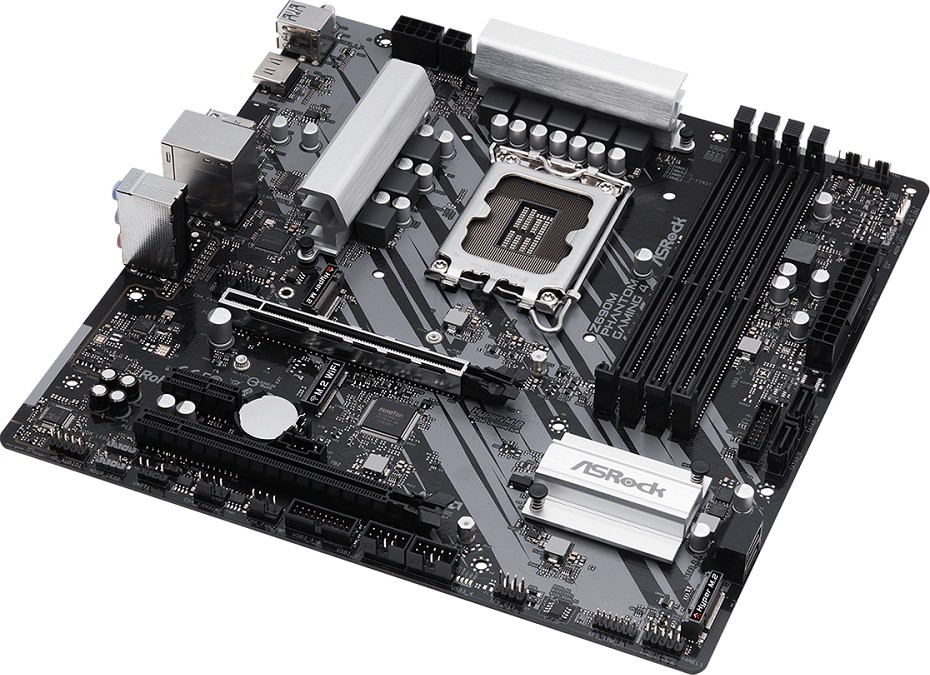 Dr.MOS is the integrated power stage solution which is optimised for synchronous buck-set down voltage applications!

Featuring sturdy components and completely smooth power delivery to the CPU. Plus, it offers unmatched overclocking

capabilities and enhanced performance with low temperature thresholds for advanced gamers as well.

This motherboard is capable of accommodating multiple PCIe Gen4 M.2 storage devices, capable of performing at twice the speed

Surround yourself in Stunning Sound

Whether you are using headphones, a headset, external or internal speakers, via USB, Wi-Fi, analog output or even HDMI,

Nahimic Audio offers you the most engaging listening experience, vibrant and rich with details. The Sound Tracker is a visual

indicator that points out the directions from which predominant sounds are coming. Each sound is properly positioned in 360° on a radar for a full immersion during the game.

to compatible LED devices such as strip, CPU fans, coolers, chassis and so on. Users may also synchronise RGB LED devices

across the Polychrome RGB Sync-certified accessories to create their own unique lighting effects.