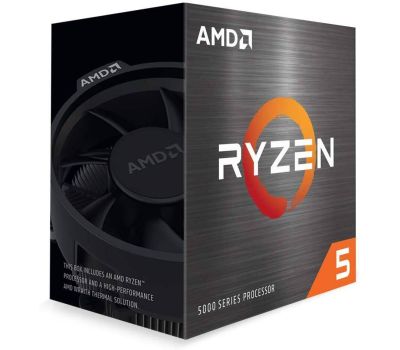 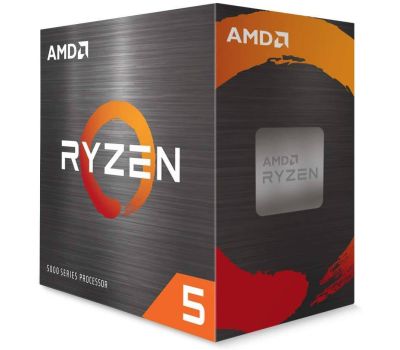 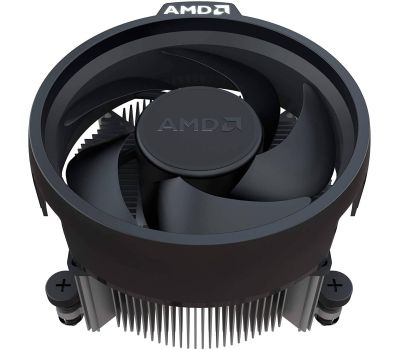 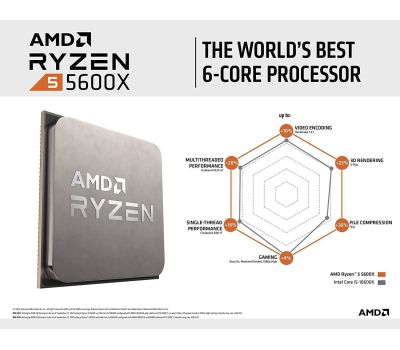 The AMD Ryzen 5 5600X has 6 Cores and 12 threads making this processor great for gamers, content creators and streamers who love to multi-task.

When you have the world’s most advanced processor architecture for gamers and content creators, the possibilities are endless.

Whether you are playing the latest games, designing the next skyscraper, or crunching data, you need a powerful processor that can handle it all—and more.

Hands down, the AMD Ryzen™ 5000 Series desktop processors set the bar for gamers and artists alike.

providing one of a kind immersive experiences and dominate any multithreaded task like 3D and video rendering, and software compiling.

Easy to Configure and Customise

ULTIMATE PERFORMANCE WHEN GAMING OR CREATING

With great processing power comes the bleeding-edge technologies to support. All AMD Ryzen™ 5000 Series processors come with a full suite

of technologies designed to elevate your PC’s processing power including Precision Boost 2, Precision Boost Overdrive and PCIe® 4.0.
Not only are these processors drop-in ready on 500 series motherboards with a simple BIOS update, you can easily

be available starting January 2021; exact availability will vary by manufacturer and motherboard model.

Increase your Performance with AMD StoreMi

COMBINE THE SPEED OF SSD WITH THE CAPACITY OF HDD

you can download AMD StoreMI for free to help accelerate your operating system.