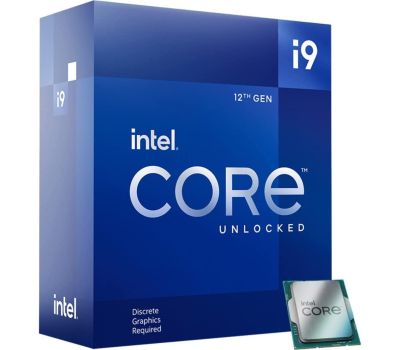 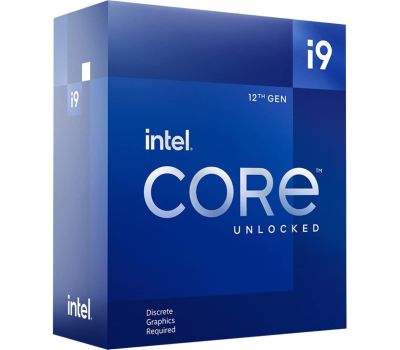 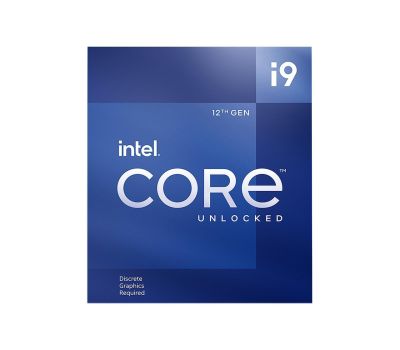 Built for the next generation of gaming, the Intel Core i9-12900KF Desktop Processor (BX8071512900KF) gives the perfectionist gamer the power and performance to get fully immersed in new worlds.

The revolutionary Intel processor architecture always focuses on what matters most – gaming. Take advantage of blazing-fast clock speeds up to 5.2GHz, as well as 16 cores and 24 threads optimised for both performance and efficiency. 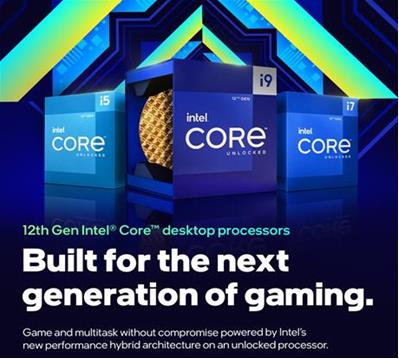 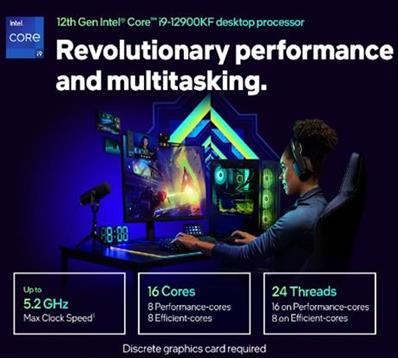 into a single CPU. Every aspect of your gaming universe is catered for and optimised to deliver premium gaming performances that sees you topping leaderboards and reaching final bosses in style.

From a grand total of 16 Cores altogether, the Intel Core i9-12900KF Desktop Processor (BX8071512900KF)'s 8 Performance-cores or P-cores have been engineered for superior performance across

single and lightly-threaded workloads, taking activities such as gaming and productivity-driven workflows to new heights. 8 Efficient-cores or E-cores meanwhile have been optimised for

multi-threaded performance to keep interruptions from secondary or background tasks to a minimum. 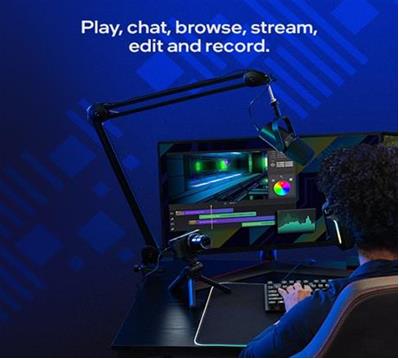 PERFORMANCE BEYOND THE CORES

the performance to improve every aspect of your PC. Support for ultra-responsive storage in the form of PCIe Gen 5 and DDR5 allows you to upgrade your system with high-performance

components like memory and graphics. Class-leading connectivity is also available via Thunderbolt 4 and Intel Killer Wi-Fi 6/6E (Gig+) support, so you can optimise your gaming space with all your