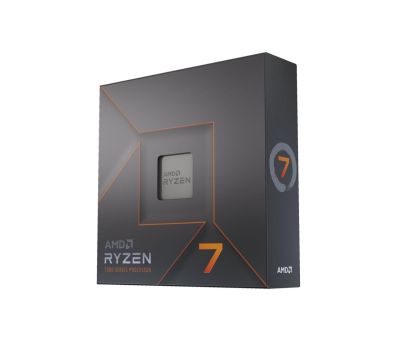 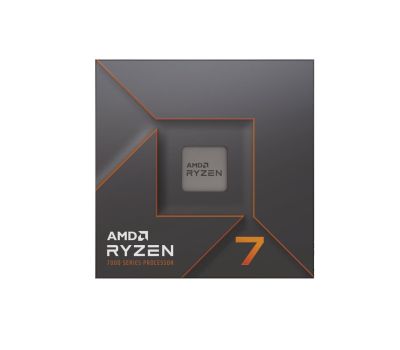 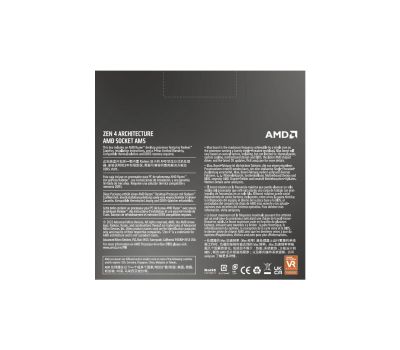 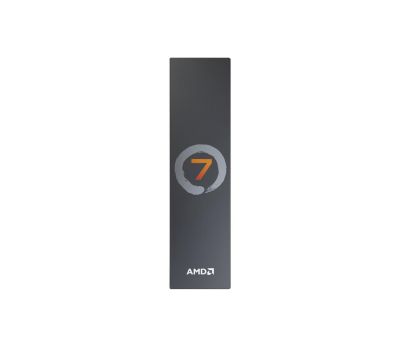 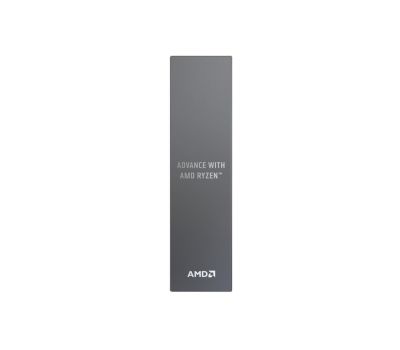 THE MOST ADVANCED PC PROCESSOR FOR GAMERS AND CREATORS

.Welcome to the new era of performance. AMD Ryzen 7000 Series ushers in the speed of “Zen 4” for gamers and creators with pure power to tackle any game or workflow on the digital playground. The AMD Ryzen™ 7 7700X CPU boasts 8 cores / 16 threads, support for DDR5 (5200Mhz) memory and incredible boosted clock speeds of up to 5.4GHz taking you to the boundaries of modern day performance. The world’s most advanced PC processor for gamers and creators extends AMD performance leadership to power your PC. 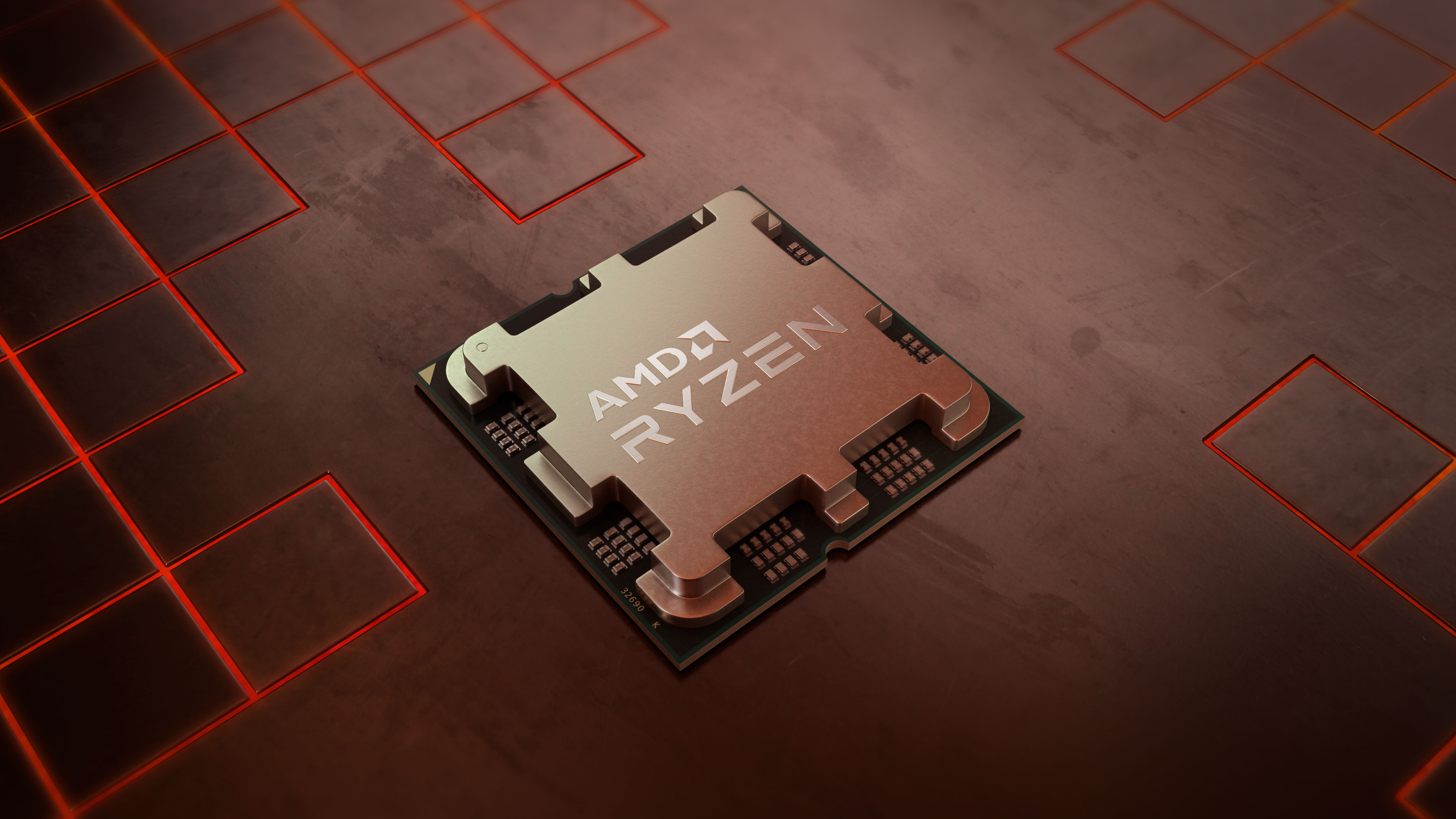 CHANGE HOW YOU GAME

When your PC has the world’s most advanced desktop processor for gamers, you can focus on what really matters: being victorious on the digital battlefield. Whether you’re playing the latest titles or revisiting a classic, the AMD Ryzen™ 7000 Series Ryzen 7 processors are a gaming powerhouse with high-performance “Zen 4” cores. With 8 cores, 16 threads, boost clocks of up to 5.4GHz and up to 32MB of cache, AMD Ryzen 7000 Series Ryzen 7 processors deliver game changing performance. Precision Boost 2 automatically raises processor frequencies for supercharged performance when you need it most. 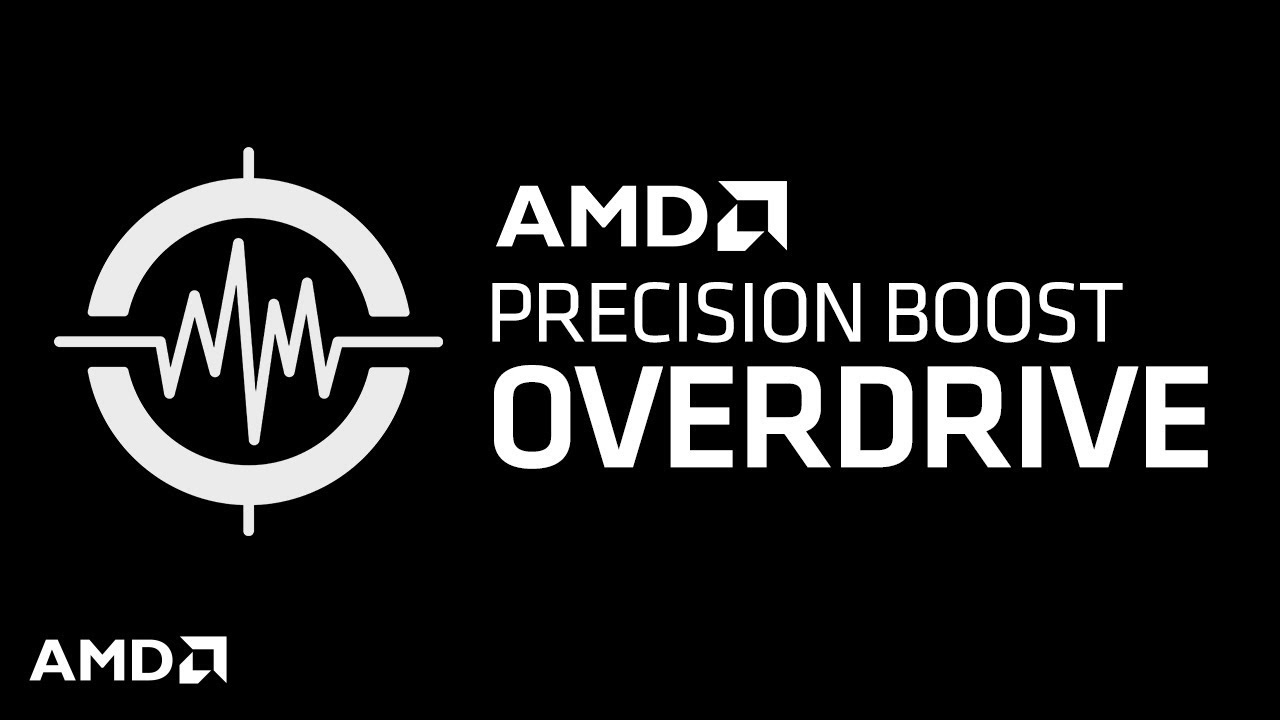 Precision Boost Overdrive5 uses your motherboard’s robust design to boost clock speeds higher and longer, and lets you overclock at the touch of a button.

The Future of Ryzen™ 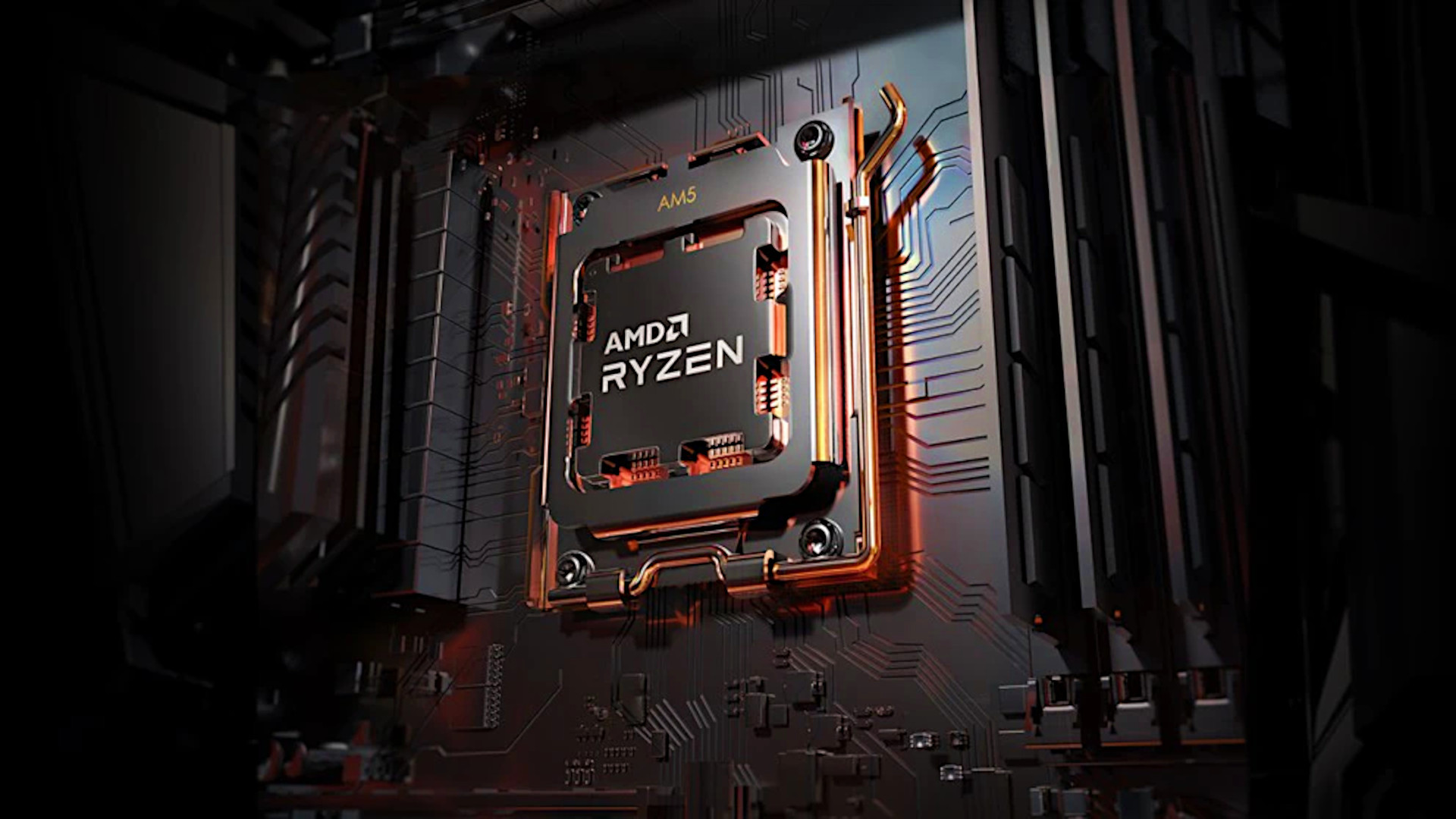 The all-new AMD Ryzen 7000 Series processors are packed with state-of-the-art technologies for an effortlessly modern PC. Highlights include high-speed DDR5 memory, PCIe® 5.0 support, AMD EXPO™ one-touch memory overclocking, and hyper-efficient 5nm manufacturing. Put an AMD Socket AM5 motherboard at the heart of your rig to dominate the games you love today and tomorrow. If your PC needs the latest and greatest capabilities, insist on AMD Ryzen™ processors.